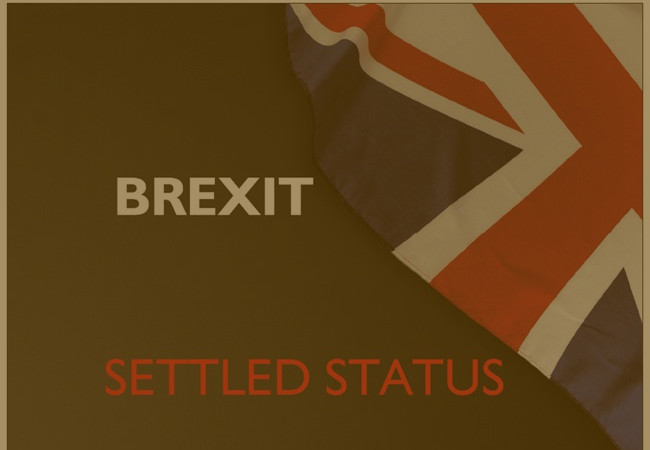 The UK government and European Commission reached a deal to finalise the rights of EU nationals in the UK in November last year. All EU citizens will need to apply to the Home Office for ‘Settled Status’. The deadline for doing this will be 29 March 2021. This new status will not be granted automatically. All EU nationals will have to make an application to obtain it.

There will be a 3-stage application process, pledged to be “streamlined, low-cost and user-friendly”. The cost will be £65 and £32.50 for a child under 16.

Settled status will be available to EU nationals who have arrived in the UK by 29 March 2019, and who have lived lawfully in the UK.

A formal application is to be made and approved by UKVI for EU nationals to attain settled status in the UK.

The settled status application system will be online, and is expected to go live in 2018.

EU citizens who have arrived in the UK by 29 March 2019 but have not yet met the five-year requirement will be granted a ‘grace period’ after the UK’s exit from the EU in which to apply for continued residence in the UK on a temporary basis until they reach the five-year mark and qualify to apply for settled status.

At present, the grace period is expected to be two years, but this remains subject to further negotiation.

Rules for EU citizens who arrive in the UK after 29 March 2019 and during the ‘grace period’ are yet to be finalised.

How the settlement scheme will work >>